Reducing the Bus Factor with Code (This Old Pony #80)

The bus factor on a project is the number of people who would, if hit by a hypothetical bus, result in project catastrophe (e.g. stopped work, radically reduced ability to debug, etc).

If your bus factor is 1, that means when this guy below is clipped by the bus then you're not doing much of anything on your project. 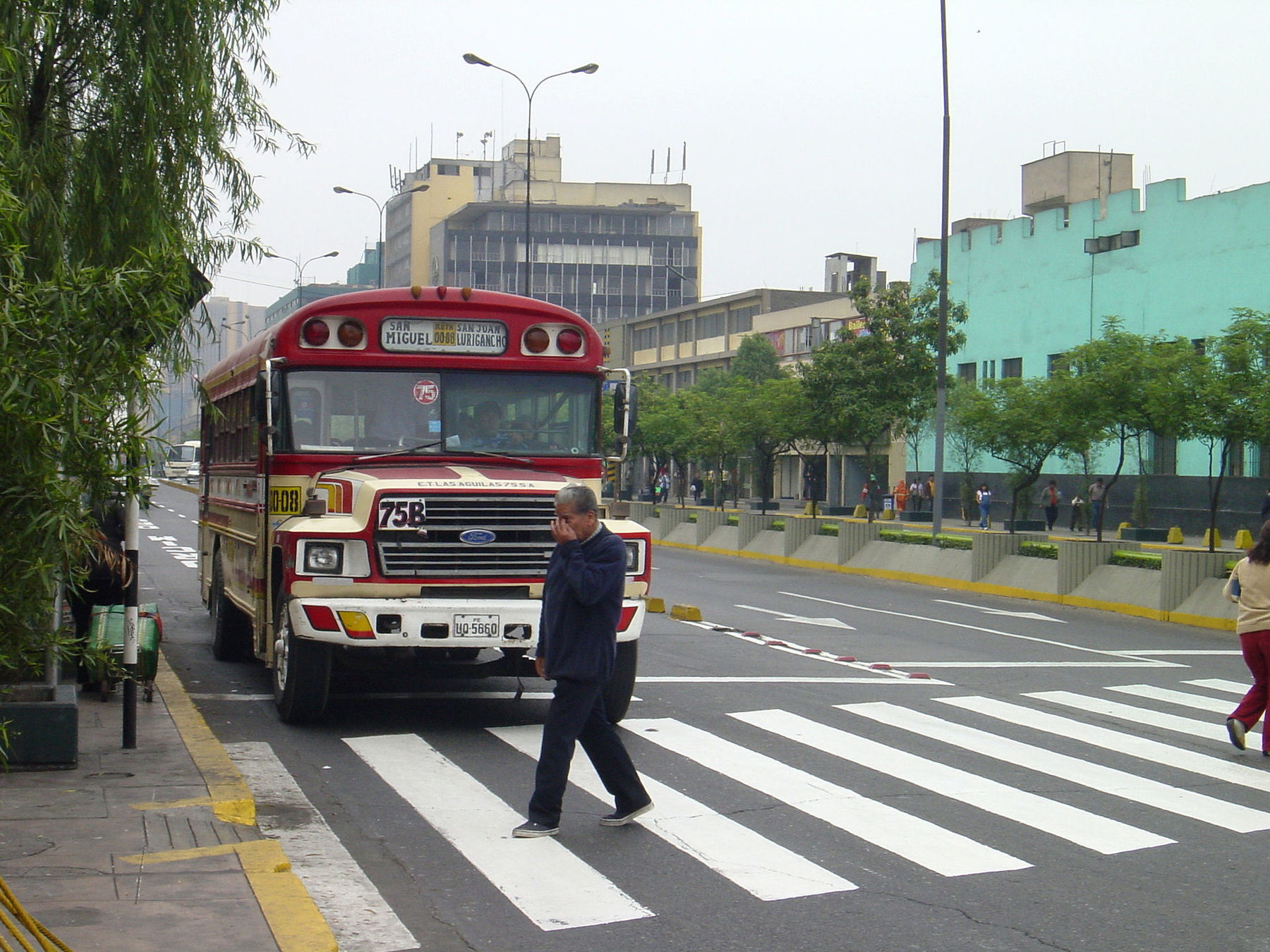 The bus factor is a bit morbid but neatly captures the risks of (a) technical know-how, (b) access, (c) and institutional knowledge in one metric.

It may seem obvious that the solution is adding more people but it turns out this isn't the solution. It may be a necessary step, but in and of itself it's not sufficient. If floating your bus number is a priority there are some steps you can take to protect it.

Questions about how you can structure your Django app to keep it maintainable for future developers?

Hit that Reply button and ask.